Reversing course from more than 30 years of precedent, the National Labor Relations Board significantly expanded its standard for determining when two entities constitute a single joint employer over a unit of employees. In so doing, the NLRB creates questions about a number of entity relationships such as parent corporation/subsidiary, contractor/subcontractor and franchisor/franchisee relationships.

NLRB Takes Step Towards Treating Franchisors and Franchisees as Joint Employers
By Beata Krakus, T. Christopher Bailey on July 30, 2014 at 8:54 AM 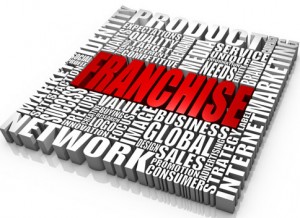 NLRB Revisits Employee Use Of Work E-Mail For Union Purposes
By T. Christopher Bailey on May 20, 2014 at 1:34 PM 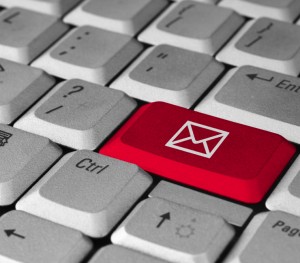 Threatening to overturn current Board precedent, the National Labor Relations Board (“Board” or “NLRB”) has invited interested individuals and organizations to submit briefs addressing whether employees should have the right to use employer-provided e-mail and electronic communications systems for union organizing and any other activity protected by the National Labor Relations Act (“NLRA”). A successful effort by the Board will require both union and non-union employers to review their communications policies to ensure compliance with the NLRA. 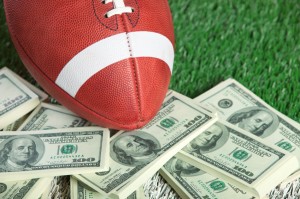 Facebook, Twitter, Instagram - what better way to announce an unexpected European vacation to your friends? That is, unless the funds used for the trip are the proceeds of a settlement agreement containing a confidentiality provision. In that case, according to a Florida court, social media is definitely not your friend (Gulliver School, Inc. v. Snay, 2014 51911, Fl. Dist. Ct. App., 2/26/14). 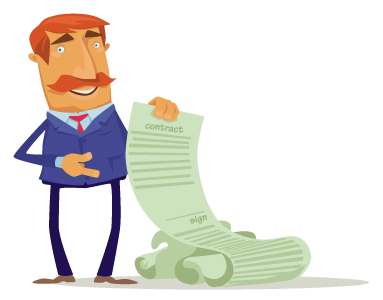 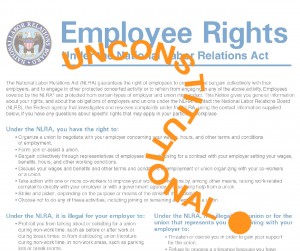 The National Labor Relations Board: A Pawn In A Political Chess Game
By T. Christopher Bailey on March 15, 2013 at 6:00 PM 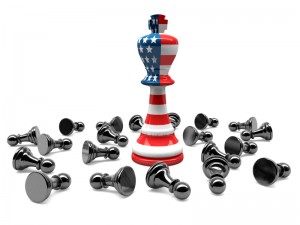 On January 25, 2013, the US Circuit Court of Appeals for the D.C. Circuit (Noel Canning v. NLRB) invalidated President Obama’s appointment of Sharon Block, Terence Flynn and Richard Griffin to the National Labor Relations Board based on the court’s conclusion that the three “recess” appointments failed to meet the requirements of the US Constitution. This decision calls into question over a year’s worth of Board decisions as well as the Board’s authority to act at present and for the indefinite future; however, NLRB Chairman Pearce indicated that the agency would take a “business as usual” approach until all appeals were exhausted. On March 12, the Administration announced that it would seek US Supreme Court review of the Noel Canning decision.