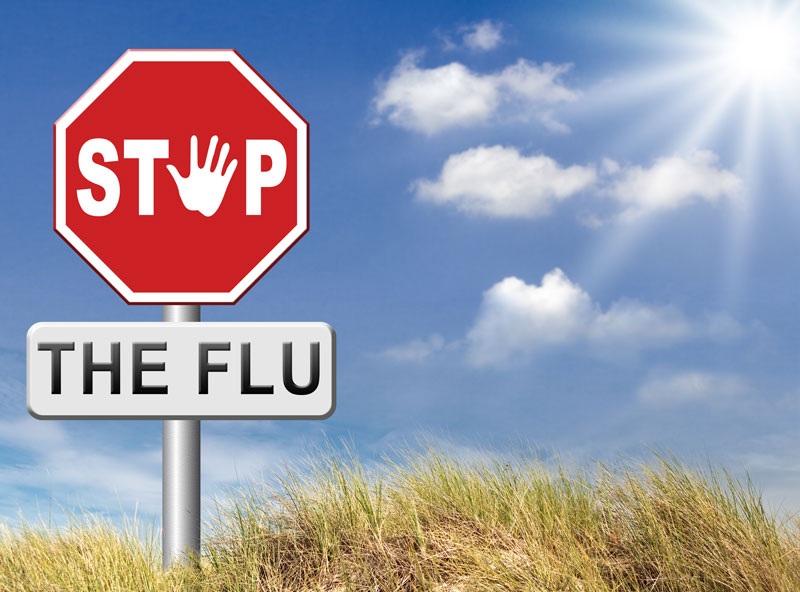 With flu season right around the corner, employers may be starting to wonder what steps can be taken to ensure that the workplace remains productive and flu-free. Here are answers to some common questions about what employers can and cannot do with regard to flu shots for employees, as well as our recommendations for some best practices.