Posts from February 2017.
Employee restroom access: What employers should know
By Lauren Harris on February 24, 2017 at 3:22 PM 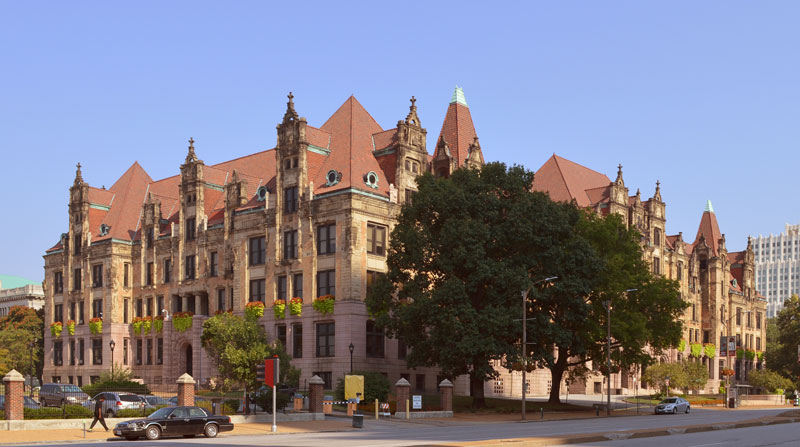 Missouri governor signs right-to-work bill: Will a national law follow?
By Audrie Howard on February 6, 2017 at 10:13 AM

Missouri has become the 28th state to enact right-to-work legislation banning mandatory union dues. Gov. Eric Greitens signed the bill into law on Feb. 6, 2017, and it will take effect on Aug. 28, 2017.