The Department of Justice recently released its final rule extending coverage of the ADA Amendments Act (ADAAA) to Titles II and III of the Americans with Disabilities Act. This final rule, which takes effect Oct. 11, 2016, updates those titles to include the ADAAA.

Implementation of OSHA anti-retaliation rule delayed until November
By Katherine Fechte on August 10, 2016 at 11:20 AM 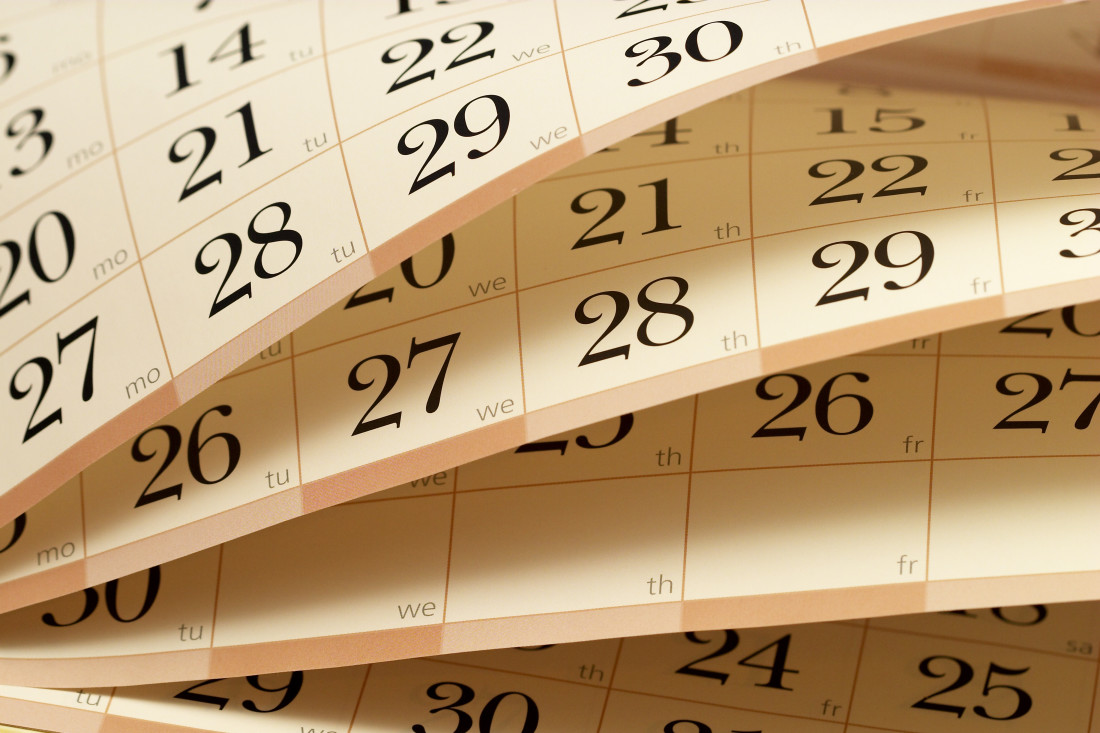 The enforcement of anti-retaliation provisions in new injury and illness reporting regulations for employers has been delayed until Nov. 1, 2016.

On May 11, 2016, the Occupational Safety and Health Administration (OSHA) published the final rule revising its regulations on the recording and reporting of occupational injuries and illnesses. The final regulations, which require employers to electronically submit information about workplace injuries and illnesses, also bar employers from retaliating against workers for reporting such incidents.