Posts from March 2016.
DOL’s overtime rule advances as Congress pushes back
By Employment & Labor Practice Group on March 24, 2016 at 9:21 AM 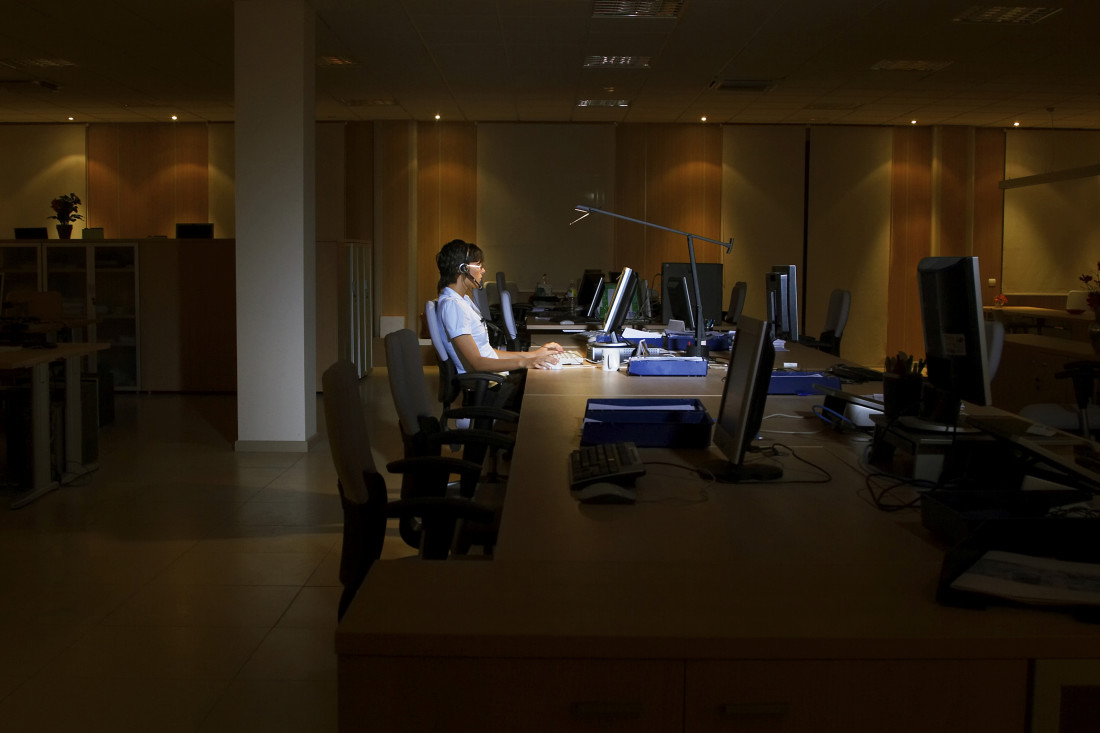 A proposed Department of Labor rule update that would increase employee overtime costs for businesses is nearing publication, but in the meantime, it faces some congressional opposition.

Congress hasn’t seen the final rule yet, and neither have employers. That will happen after the completion of a review by the White House’s Office of Management and Budget, likely within the next few weeks — a faster pace than originally expected. However, the proposed rule released last summer called for changes that DOL estimated would make 4.6 million workers newly entitled to overtime protection, with average annualized direct employer costs totaling between $239.6 million and $255.3 million per year.