Posts from February 2014.
Delayed Again! Affordable Care Act Shared Responsibility Penalties Delayed Until 2016 For Certain Employers
By Kathi Chestnut on February 20, 2014 at 11:27 AM 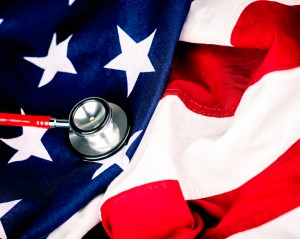