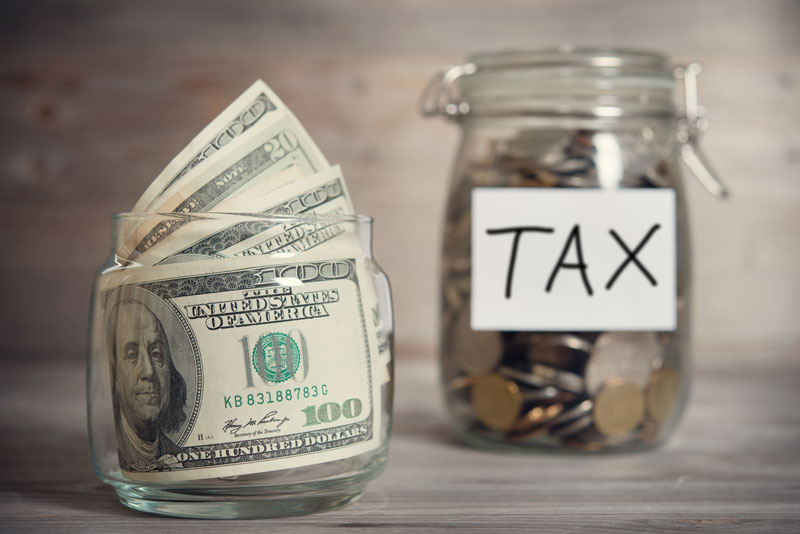 Although the Trump administration has floated a general tax reform proposal, little detail has been provided. However, it is clear that additional revenue will be needed to fund the tax cuts the president proposed. Retirement plans are a likely target, as they were responsible for a reduction in federal revenues by $83 billion in 2016, according to the nonprofit Tax Policy Center.

The most likely target is 401(k) savings plans. One area of discussion is the so-called Rothification of retirement accounts such as 401(k), 403(b) and 457 plans. Such an approach would call for all or a portion of the contributions to these accounts to be made on a post-tax basis and eliminate the current deduction for such contributions. Under this proposal, the distributions from these accounts at retirement would not be subject to tax. However, for a taxpayer in a 25 percent bracket, it would take $24,000 of earnings to make the $18,000 maximum contribution to a 401(k) plan.

We have a long way to go before we see tax reform, and some pundits believe there is only a 50-50 chance that real tax reform will pass. If there is reform, there will be winners and losers. Hopefully retirement savings will not be among the losers.