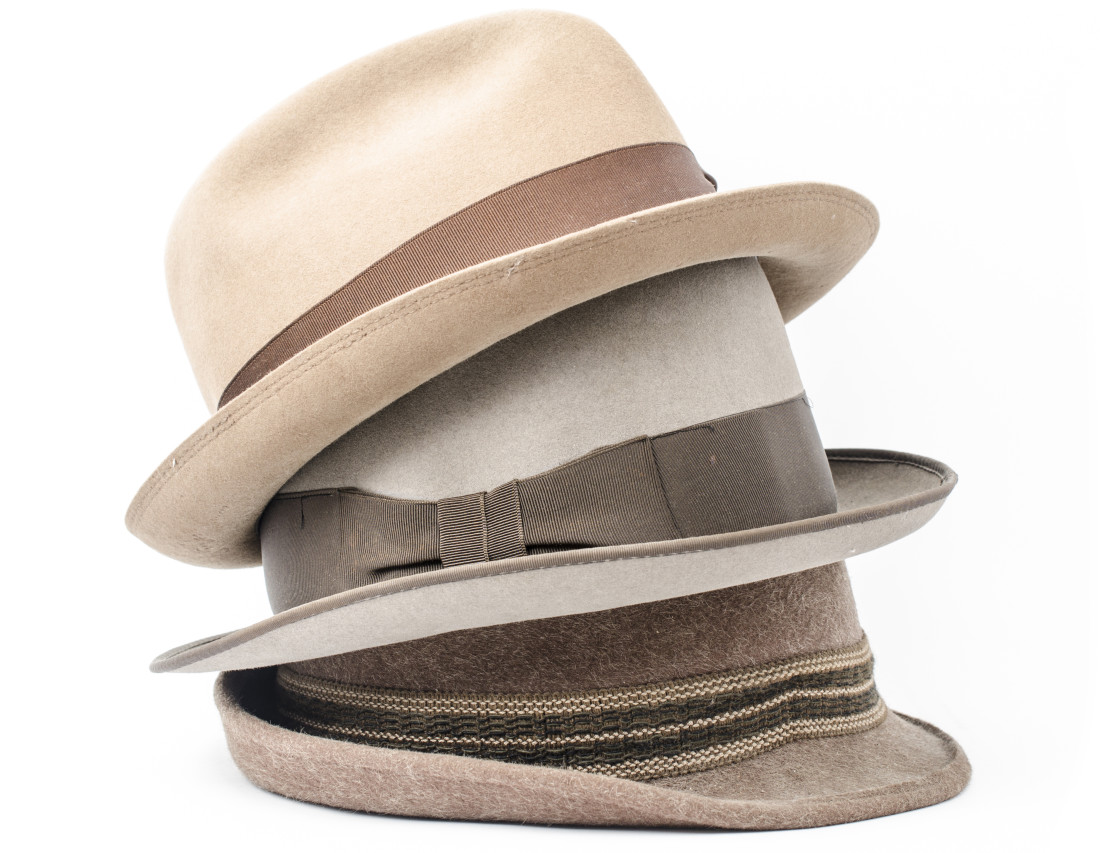 A recently decided Fifth U.S. Circuit Court of Appeals case provides employee stock ownership plan (ESOP) fiduciaries and others with an example of how not to undertake an ESOP transaction.

When an employee stock ownership plan purchases the stock of a closely held corporation, the duty of a fiduciary is to act solely in the interest of the participants and their beneficiaries. The case, Perez v. Bruister, details that duty and the consequences of failing to fulfill it.

The case arose out of the sale to an ESOP of 100 percent of the stock of a closely held business that installed and serviced satellite television equipment. The sale occurred over a period of three years in five separate transactions. The three plan trustees (one of which was the selling shareholder) established the purchase price based on valuations by a third-party appraiser. The trial court had found that although the owner-trustee abstained from voting on the transactions, he influenced the outcome of the valuations and the consideration given by the other trustees. In addition, while not voting on the sale transactions, he actively participated in meetings pertaining to the sale.

There are several lessons to be learned from this case, the most important of which is the danger of wearing multiple hats. In addition to being a trustee, the owner was a member of the company board of directors. The court determined that even though the owner abstained from voting on the transaction, he breached his fiduciary duty by his actions in firing ESOP counsel, firing the initial appraiser, influencing the valuation of the second appraiser by adjusting assumptions and financial information to obtain a higher appraisal, and participating in trustees’ meetings pertaining to the sale. The court stated that “the duty of loyalty was breached from start to finish,” focusing on the obvious conflict of interest.

The final lesson relates to the available remedy and the potential damages. The court determined that the measure of damages should be the difference between the fair market value of the stock at the time of the sale and the amount that the ESOP paid for the stock. In this case, the loss was $3.4 million. The court rejected a higher level of damages sought by the Department of Labor and a lower level argued by the owner’s attorneys.

The takeaways from this case are obvious. When structuring an ESOP acquisition of stock, it is best to avoid any potential conflict of interest by engaging an independent third-party (ideally, professional) trustee to act on behalf of the ESOP and ensuring that the trustee performs the necessary due diligence and hires a qualified valuation firm and ESOP counsel without ties to the selling shareholder.