PDF
Objective Versus Subjective Evidence in the ERISA Claims-Handling Process
By Amy Blaisdell on August 19, 2020 at 12:30 PM 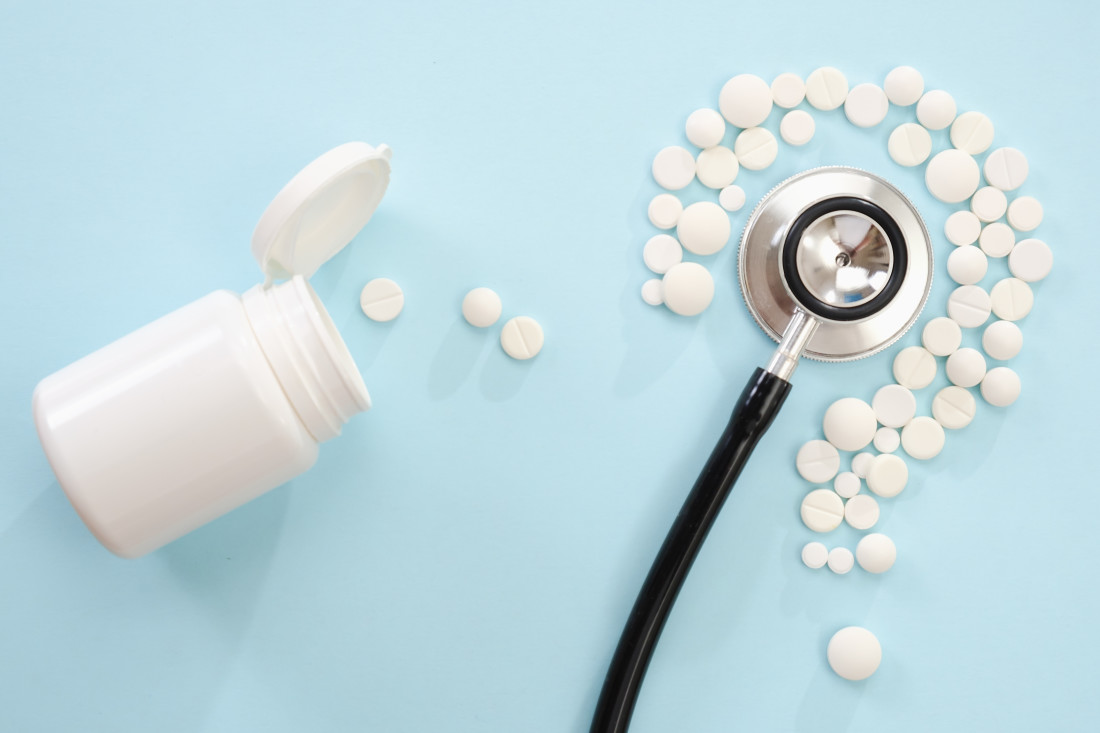 As noted in the article, disability claimants regularly take the position that certain difficult-to-diagnose conditions cannot be proven through objective medical evidence. As such, they argue that it is unreasonable or arbitrary for an administrator of a disability plan governed by ERISA to require objective evidence of these disabling conditions.

The notion that subjective symptoms must be given at least some level of consideration has gained traction in the federal courts recently. However, there are ways to organize a defense to increase the likelihood of success on the merits. These include:

Read the full article by Amy Blaisdell and former Greensfelder associate Dan Ritter in For the Defense.