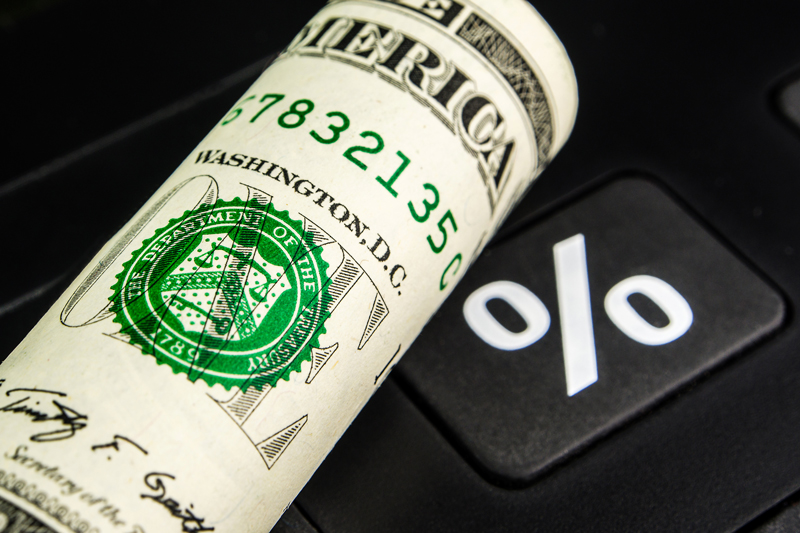 In 1975, a mere 42 years ago, Congress enacted Section 301 of the Tax Reduction Act of 1975 authorizing a tax-credit driven employee stock ownership plan known as a TRASOP – Tax Reduction Act Stock Ownership Plan. An employer that adopted a TRASOP could claim an extended investment tax credit against its federal income taxes equal to an amount it contributed to an employee stock ownership plan in stock, or cash that was used to purchase its stock. The plan had to abide by special, strict vesting and distribution rules. Thus, the TRASOP credit was designed to encourage the purchase of qualified property — mainly equipment and machinery — while at the same time providing a benefit to employees.

The important point: An employer adopting a TRASOP was entitled to a credit, not a deduction, and the plans had widespread acceptance principally among larger capital intensive publicly held companies. The allowed credit was improved in the Tax Reform Act of 1976, and in 1983, the capital investment tax credit was abandoned and the basis for the credit was switched to an employer’s payroll, under which the employer was entitled to a tax credit of the lesser of the value of the stock contributed to the plan or 0.5 percent of the employer’s payroll. Hence the name PAYSOP.

Congress later enacted the Tax Reform Act of 1986, which repealed the PAYSOP tax credit. Here are reasons why Congress should now consider reinstituting these plans:

No doubt the general consensus today is that any tax bill coming out of Washington must be revenue-neutral. Clearly TRASOPs and PAYSOPs are not revenue-neutral. But given the administration’s policy considerations, these plans deserve a fresh look.