PDF
Changes to Limited-Scope Audits of Employee Benefit Plan Financial Statements are Extended
By Jessica Curtis on January 14, 2021 at 10:00 AM 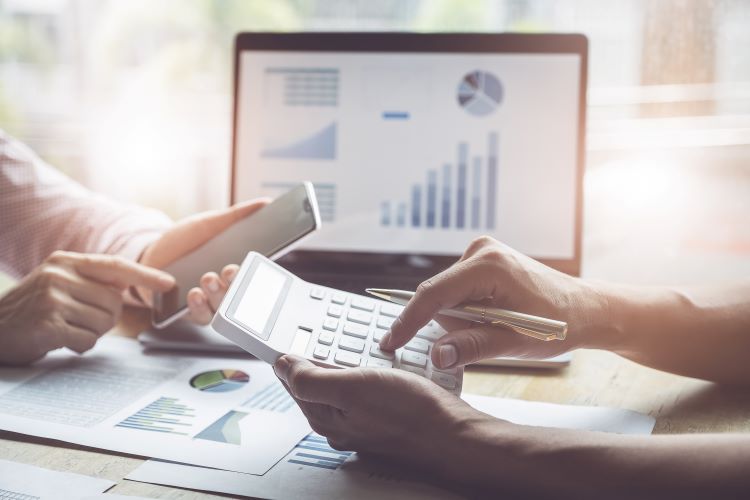 In general, U.S. Department of Labor regulations require that a report of an independent qualified public accountant be filed as part of an employee benefit plan’s annual reporting obligations, which also include filing a Form 5500. The audit report must include the opinion of the accountant as to the financial statements and schedules included in the report and the accounting principles and practices expressed in the report. However, the regulations do not require an auditor’s report to cover any statement or information prepared and certified by a bank, similar institution, or insurance carrier with respect to the plan assets that are held by such bank, similar institution, or insurance carrier. Audit reports that fall under this exception are known as “limited-scope audits.”

With limited-scope audits, an auditor may disclaim the opinion on plan financial statements prepared and certified by a bank, similar institution, or insurance carrier when a plan sponsor instructs the auditor not to perform an audit of such statements. Until recently, disclaiming an opinion complied with generally accepted accounting industry standards as set forth by the AICPA.

The ASB of the AICPA in 2018 voted to issue new audit standards for audits of financial statements of employee benefit plans subject to ERISA. These new standards follow an assessment by the U.S. Department of Labor reporting that a large number of audits of employee benefit plans contain major deficiencies with respect to generally accepted auditing standards and recommending that the limited-scope audit exception be repealed.