Posts in Internal Revenue Service (IRS).
Fixing retirement plan mistakes just got a little easier
By Heather Mehta on April 23, 2019 at 9:40 AM 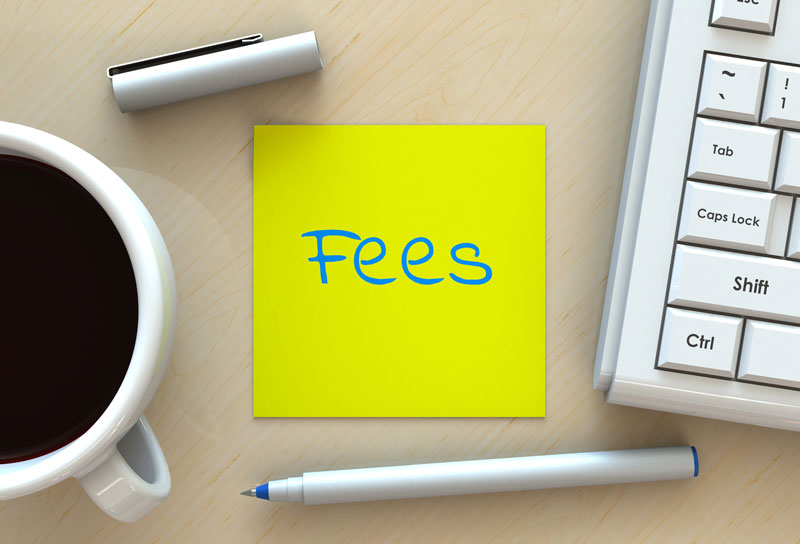 ACA reporting: Earlier deadlines and the end of transition relief
By Kara Krawzik on September 30, 2016 at 11:15 AM 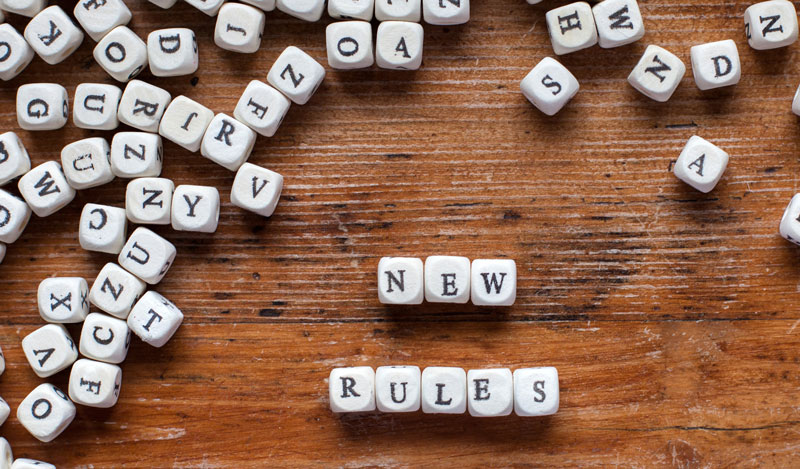 Since 2015, employers have been subject to the Affordable Care Act (ACA) information reporting requirements and penalties. For the 2015 reporting year, the IRS extended the deadlines and gave employers a few extra months to provide these forms to their employees and to file them with the IRS. However, this transition relief was not extended to the 2017 deadlines for the 2016 reporting year. As a result, reporting deadlines for filings in 2017 are months earlier as compared to 2016. 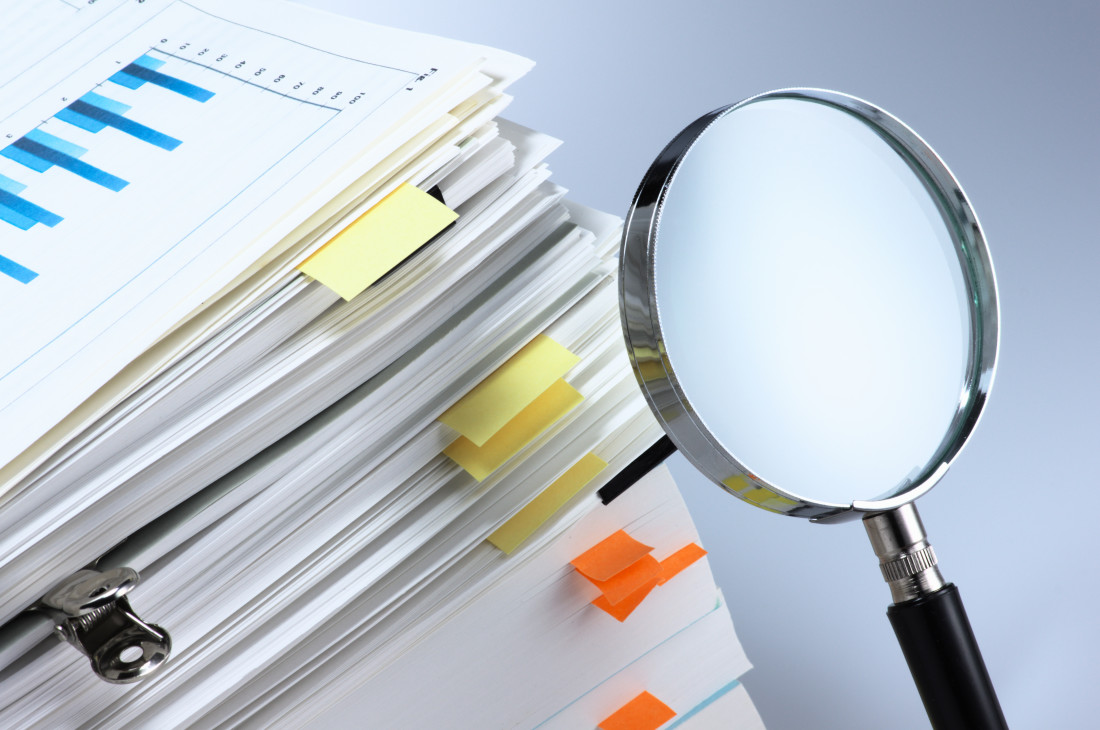 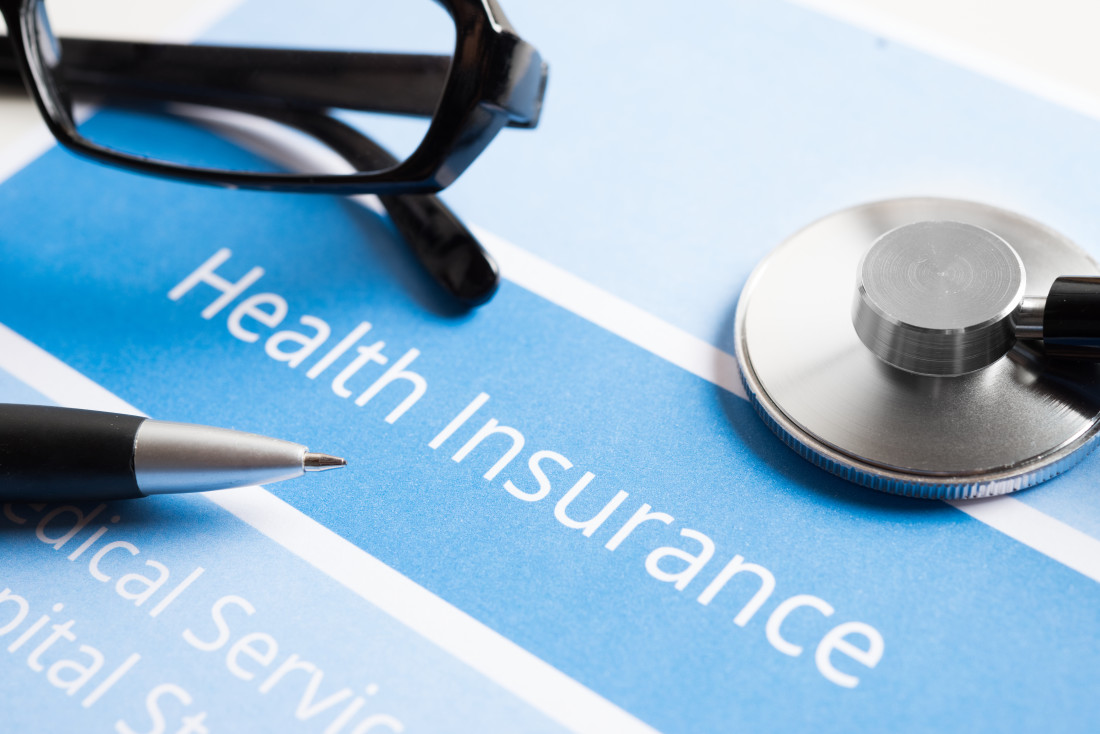 The Department of Labor, the Internal Revenue Service and the U.S. Department of Health and Human Services have released final versions of the Summary of Benefits and Coverage (SBC) template and Uniform Glossary documents required under the Affordable Care Act.