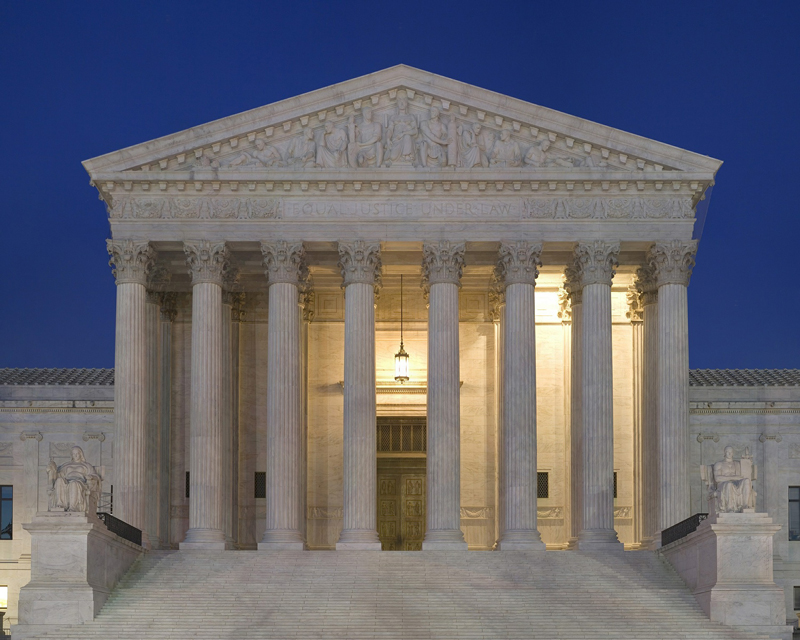 Health care sharing ministries as an alternative to exchange coverage
By Employee Benefits Practice Group on January 26, 2018 at 9:16 AM 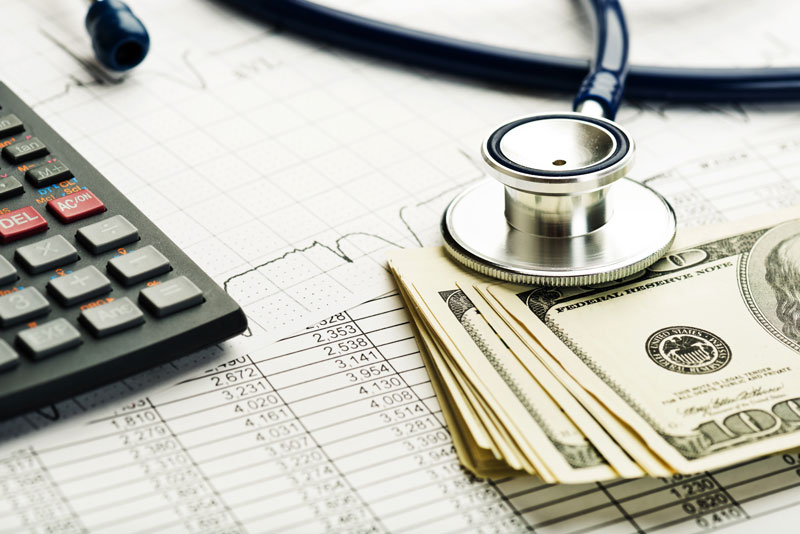 As previously noted, the individual mandate under the Patient Protection and Affordable Care Act (also known as the ACA, or more informally as Obamacare) still applies in 2018. Finding affordable coverage to avoid the penalty is essential.

One option available to individuals and families is joining a “health care sharing ministry” (HCSM) under Section 5000A of the Tax Code. If an individual is covered by an HCSM in any given month in 2018, then the individual will not be subject to the tax penalty for that month.

Affordable Care Act penalty still applies in 2018
By Employee Benefits Practice Group on January 2, 2018 at 11:30 AM 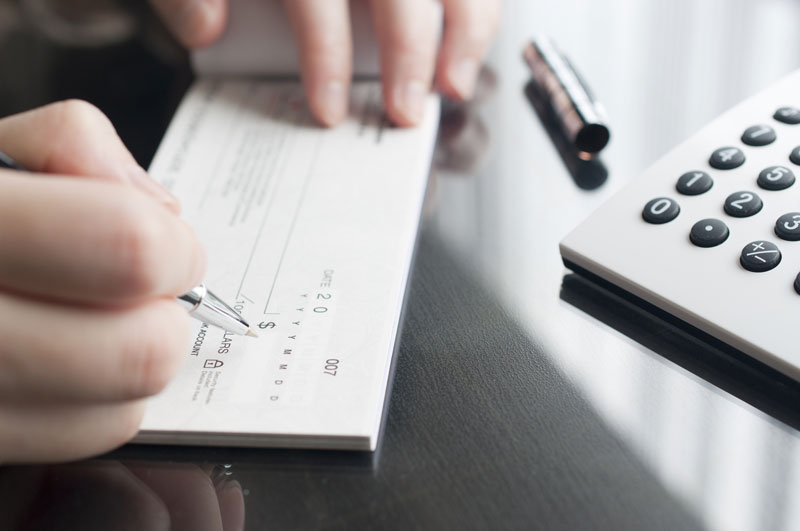 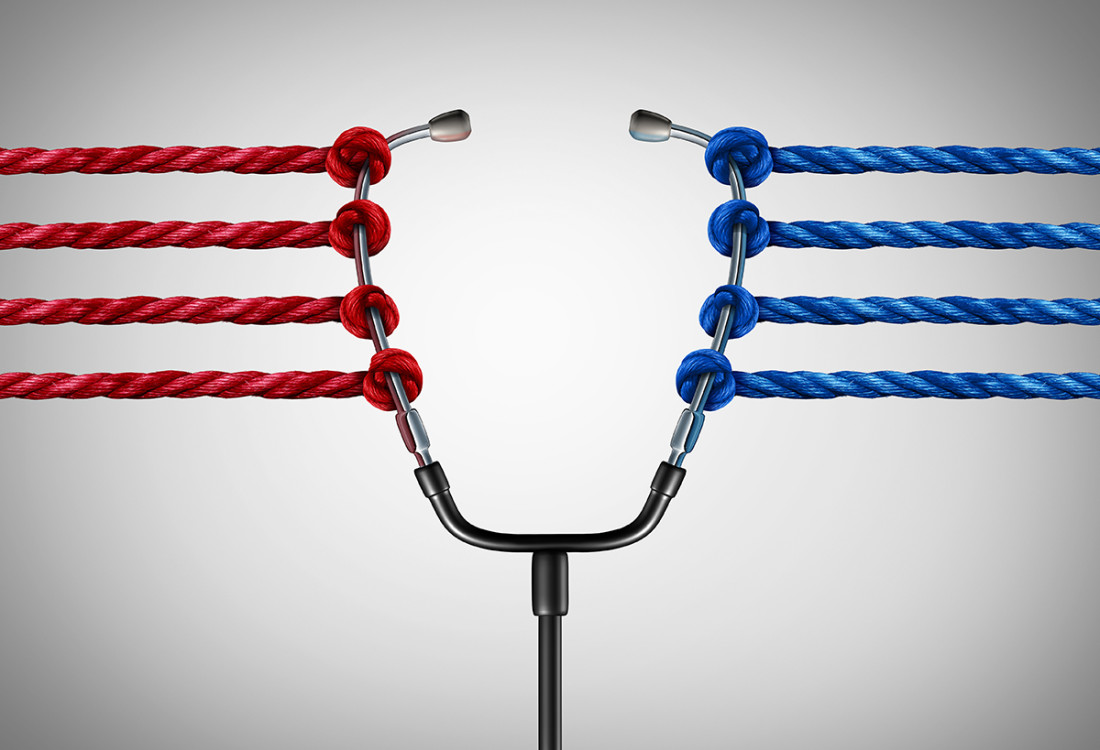 Q&A: New HRAs for small employers
By Employee Benefits Practice Group on February 10, 2017 at 8:00 AM 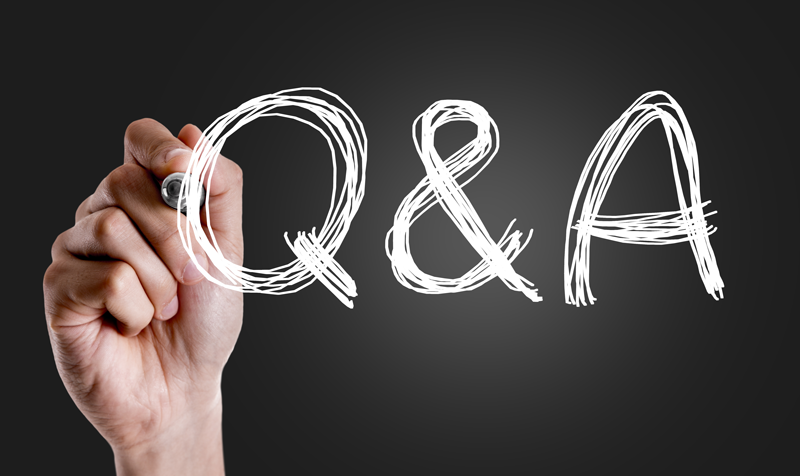 Thanks to the 21st Century Cures Act, beginning Jan. 1, 2017, some employers can now offer employees a new type of health reimbursement arrangement, called a Qualified Small Employer HRA. Primarily governed by 26 U.S.C. § 9831(d), these HRAs are designed to help subsidize employees’ purchase of health coverage on the exchange, although they can also be used to help pay for other medical expenses.

The following questions and answers explain how these new HRAs work.