PDF
The building and construction industry exemption to withdrawal liability
By Jeffrey Herman on October 16, 2017 at 12:55 PM 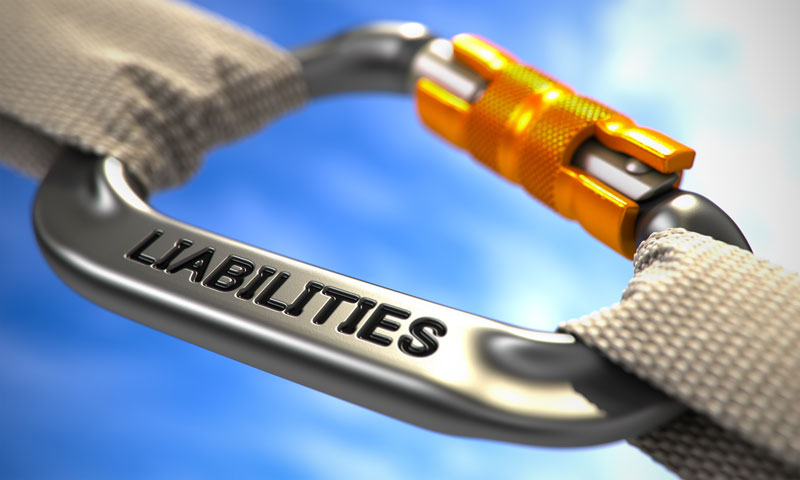 A multiemployer pension plan covers the workers of two or more unrelated companies pursuant to a collective bargaining agreement (CBA). Under Section 4203 of the Employee Retirement Income Security Act of 1974 (ERISA) (29 U.S.C. § 1383), if an employer is no longer obligated to make contributions to a multiemployer pension plan pursuant to a CBA, the employer must pay withdrawal liability based on its share of unfunded vested liabilities under that plan.

Withdrawing employers in the “building and construction industry,” however, can be completely exempt from liability, provided three requirements are met:

The term “building and construction industry” is not expressly defined in ERISA. For guidance, courts look to the Labor Management Relations Act of 1947 (aka the Taft-Hartley Act). As used in that act, the term generally includes any use of material and constituent parts on a building site to form, make, or build a structure. Certain tangential activities fall outside that scope, such as merely manufacturing or transporting construction materials that are then installed by others on a worksite.

Employers that have common ownership must be cautious because withdrawal liability will be triggered if any entity in the same controlled group performs covered work without resuming contributions to the pension plan. Moreover, if withdrawal liability is triggered, any entity in the controlled group could potentially be responsible for paying that liability.

Identifying the entities under “common control” with the employer involves a complex legal analysis. In general, however, an employer is under common control with another entity if they have one or more of the following types of relationships:

The key test for withdrawal liability is whether, based on the work being performed by the original employer (if it still exists) or another member of the same controlled group, the original employer would have been required to make contributions to the pension plan if it had performed the same work while it was covered by the CBA. This includes both a work component (does the CBA apply to that type of work or that type of worker?) and a location component (does the CBA apply to work in that geographic location?).

Other situations that could trigger withdrawal liability include:

The five-year period during which covered work cannot be performed starts on the date the employer is no longer obligated to make contributions under the CBA. After five years, entities under common control can resume covered work without creating withdrawal liability.

Employers in the building and construction industry should explore their options under the exemption before withdrawing from a multiemployer pension plan.