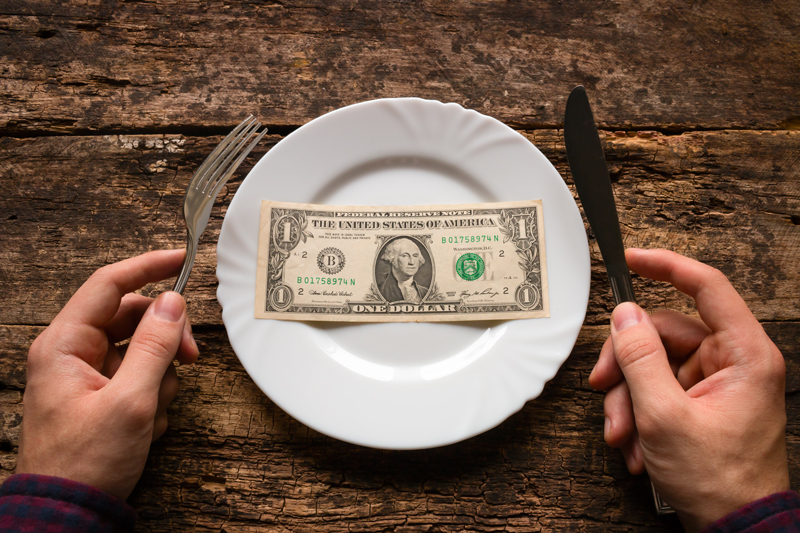 The owners of the franchise sought to fully deduct these amounts from taxes. Code § 274, however, places limits on certain types of deductions, and the Internal Revenue Service limited the deductions to 50 percent of meal expenses pursuant to § 274(n)(1). The Bruins were notified of a tax deficiency.

The owners, however, threw down their gloves and claimed they were entitled to a full deduction under § 274(n)(2)(B), an exception to the 50 percent limitation when meals are excludible from a recipient’s gross income as a de minimis fringe benefit under § 132(e).

In order to qualify as a de minimis fringe benefit, the Bruins had to show, in part, that:

Third, the hotels were the team’s “business premises,” because the Bruins had to travel and stay in hotels in order to play away games, and the hotels were also used for pre-game preparation, such as medical treatment, physical therapy, and massages.

Finally, revenue equal to the operating costs was deemed generated. Under Code § 132(e), an employee is treated as having paid an amount equal to the operating costs for a meal if the employee can exclude the meal from gross income under § 119. Under § 119, an employee can exclude a meal that is furnished on an employer’s “business premises” for the employer’s convenience. The Tax Court naturally found that providing pre-game meals was convenient to the Bruins.

Accordingly, the Bruins were allowed to take a full deduction for their pre-game meals when away from Boston. Other professional sports teams in hockey, baseball, football, basketball, soccer, and other sports will likely be able to claim a similar deduction.