Posts by Jeffrey A. Herman
Illinois Consumer Coverage Disclosure Act: Comply or Not with Likely State Overreach?
By Jeffrey Herman on March 4, 2022 at 10:30 AM 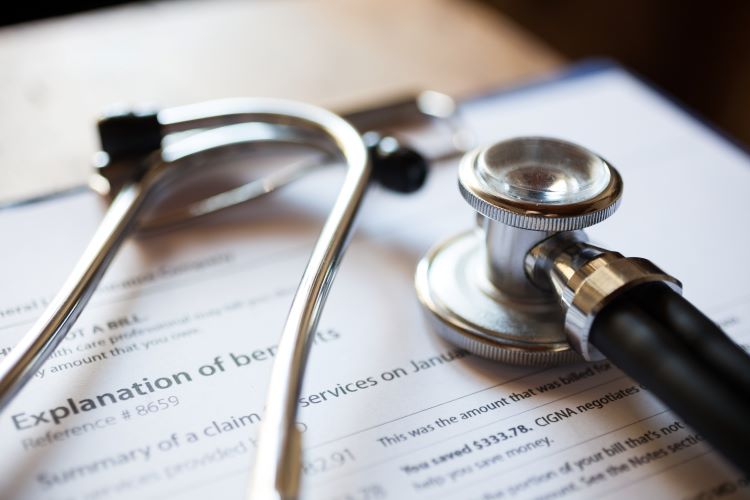 Distributing Assets When an Unrelated Employer Leaves a Multiple Employer Plan
By Jeffrey Herman on January 10, 2022 at 3:00 PM 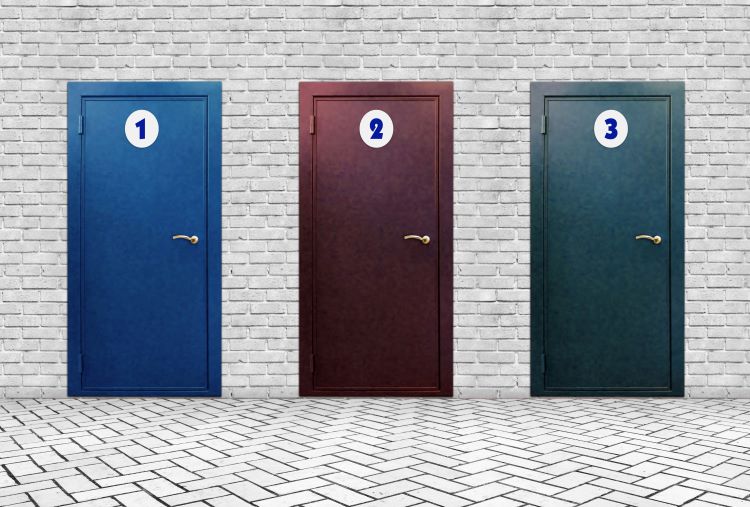 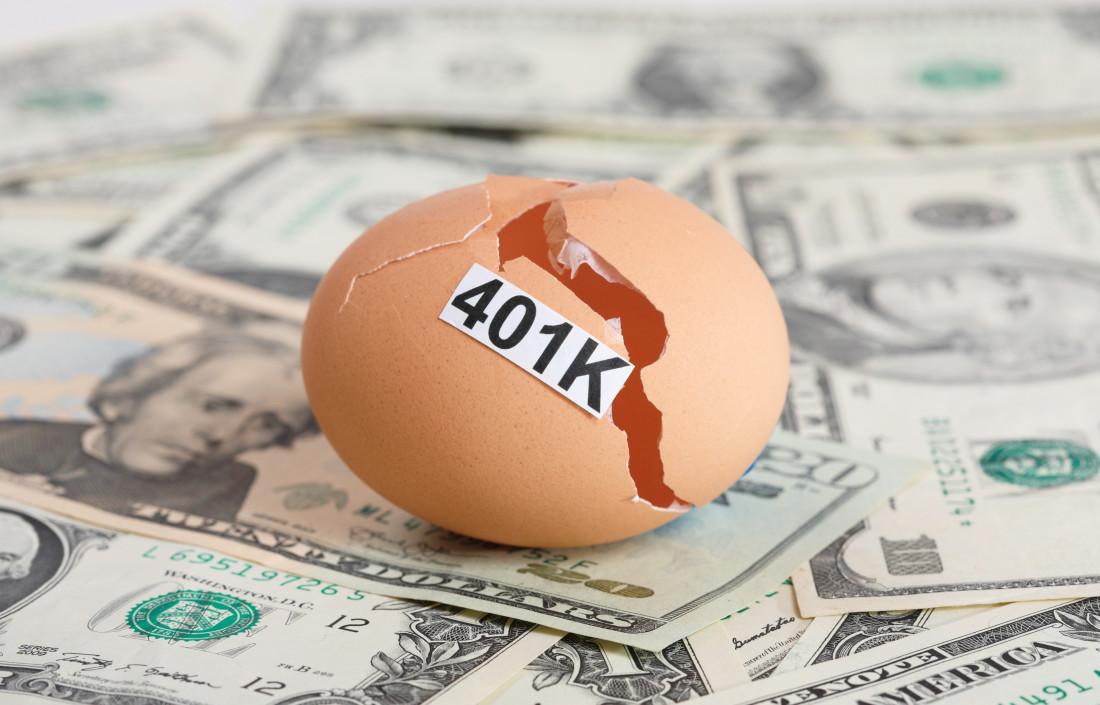 Even though it is rare for participants and service providers in a 401(k) plan to become involved in litigation, it does happen. Always be prepared for the worst situation, and you will be ahead of the game.  In the April 2020 edition of 401(k) Advisor, Jeffrey Herman identifies the basic standards that apply to 401(k) plan litigation. Click here to read the full article in the publication. 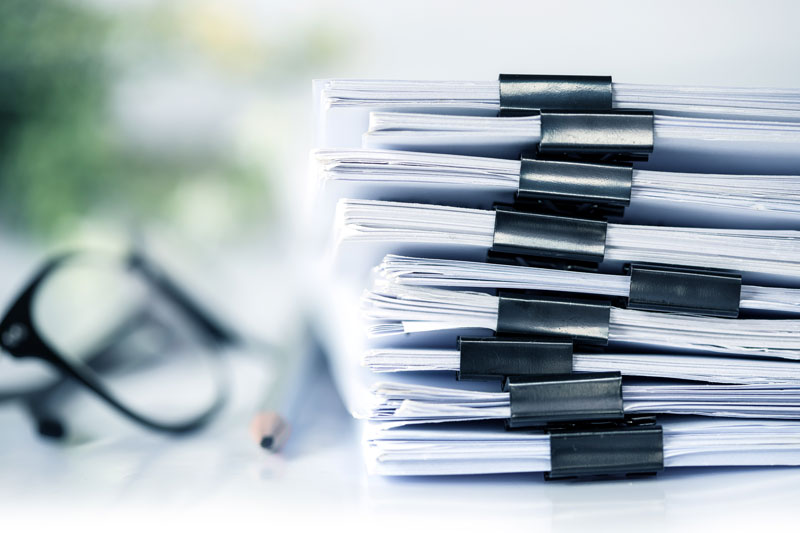 A poorly drafted contract with a service provider can spell doom for a retirement plan in a worst-case scenario. All provider contracts should be carefully reviewed and negotiated to ensure the maximum possible protection for your retirement plan. In the September 2019 edition of 401(k) Advisor, attorney Jeff Herman addresses some of the specific concerns and provisions to watch out for in your contracts. Click here to read the full article in the publication.

Protecting retirement assets from creditors
By Jeffrey Herman, Keith Herman on August 28, 2019 at 10:00 AM 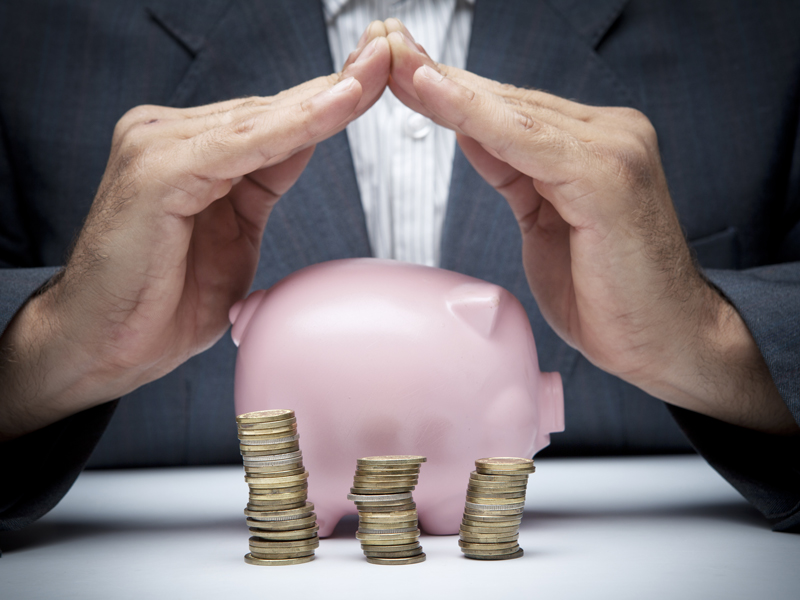 Retirement accounts are a seemingly simple and effective way to protect assets from future creditors, but the subtle nuances of what is protected under Missouri law and what is protected in bankruptcy can be complex. In the July/August 2019 edition of the Journal of the Missouri Bar, attorneys Keith Herman and Jeffrey Herman analyze how you can use retirement accounts for asset protection and the potential loopholes to avoid.

Association Health Plans: A detailed look at the final rule
By Jeffrey Herman on July 9, 2018 at 9:45 AM 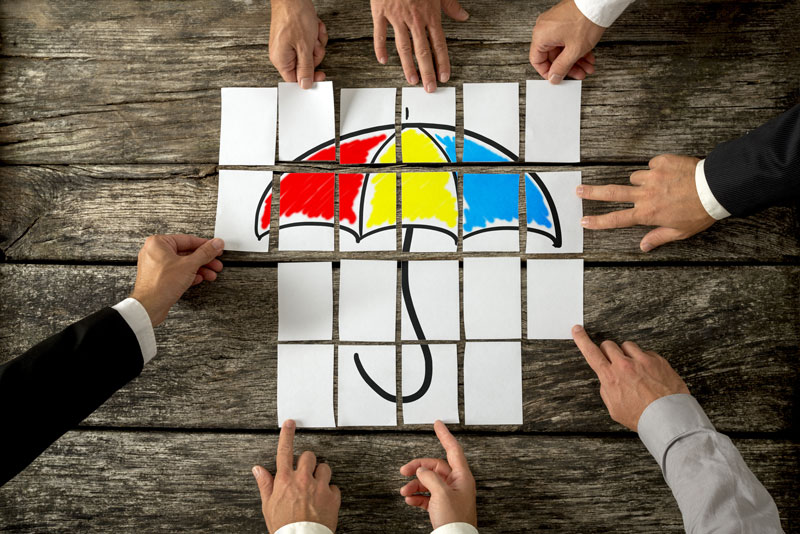 Did the new tax law accidentally eliminate employer-provided education benefits?
By Jeffrey Herman on March 19, 2018 at 10:27 AM 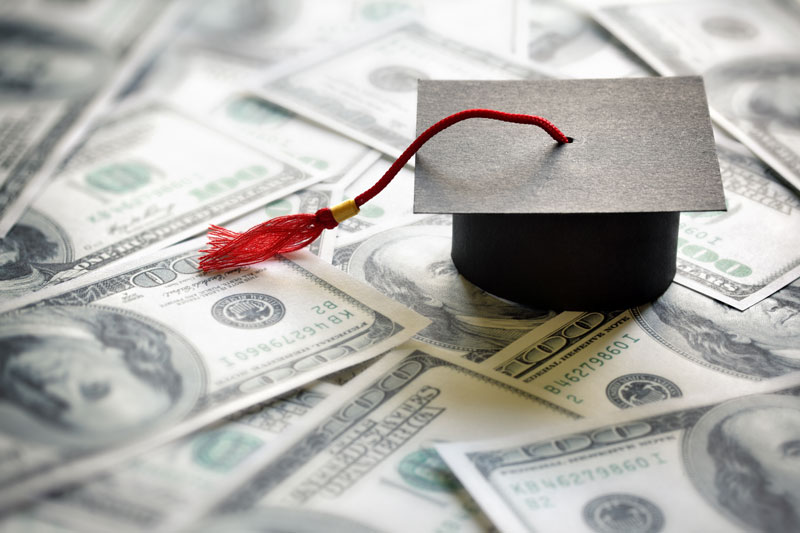 The Tax Cuts and Jobs Act (TCJA) eliminated a host of miscellaneous itemized deductions through 2025, including a deduction for job-related education expenses pursuant to Code Section 162. Simple enough.

Except that many employer-provided education benefits are directly tied to the employee’s right to claim a deduction under Section 162. These include tax-free employer payments and reimbursements for college courses and continuing education, as well as an employer’s in-kind provision of such education. If no individual deduction is available for such expenses under Section 162, can the employer still provide, pay for, or reimburse employees for education without it being taxable to the employee?

Section 20102: California Wildfire Disaster Victims: Distributions of up to $100,000 from an eligible retirement plan (e.g., a qualified plan, 403(b) plan or 457(b) plan) are allowed on or after Oct. 8, 2017, and before Jan. 1, 2019, without being subject to a 10 percent early withdrawal penalty. This rule applies to individuals who sustained losses to a home in a California wildfire disaster area (see below). The home must have been a person’s “principal place of abode” at some time between Oct. 8, 2017, and Dec. 31, 2017. These distributions may be repaid to the eligible retirement plan at any time within three years and essentially treated as rollover contributions.