PDF
After Treasury denial, Central States pension plan calls for government bailout
By Heather Mehta on May 23, 2016 at 2:13 PM 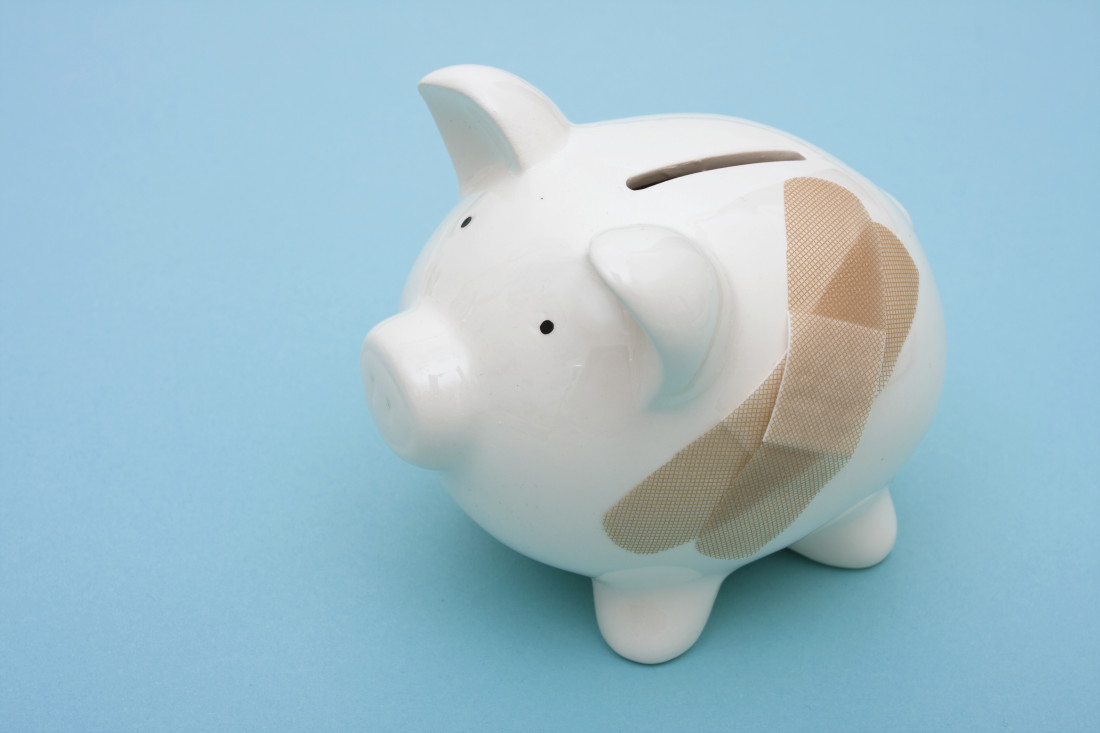 The pension plan is projected to become insolvent within the next 10 years, and plan representatives worry that the Pension Benefit Guarantee Corporation will not have sufficient funds to provide benefits to its over 400,000 participants, who include truck drivers and warehouse workers.

In 2014, in an effort to help struggling multi-employer plans, Congress passed the Multiemployer Pension Reform Act (MPRA), which allows multi-employer pension plans to reduce benefits in order to prevent insolvency. The plan made its application to Treasury under the terms of MPRA. Participants and interest groups such as the Pension Rights Center opposed the plan’s proposal.

At least four other plans have made similar applications, and many other plans covering union employees have similar financial difficulties. Because of the severe unfunded liabilities in many multi-employer plans, employers who would like to leave these plans face large withdrawal liabilities. As companies participating in the plans cease operations or withdraw, it leaves the remaining employers with even more liabilities.

Treasury, in consultation with the Department of Labor and Pension Benefit Guaranty Corporation, did not find that the Central States plan’s proposed suspensions were reasonably estimated to allow the plan to avoid insolvency. Treasury determined that certain age and interest rate assumptions were not reasonable and that the suspension of benefits was not equally distributed.

In response, the plan has urged participants to contact their congressional representatives to find a legislative solution to the plan’s underfunding. The plan claims that a government bailout is now the only solution.