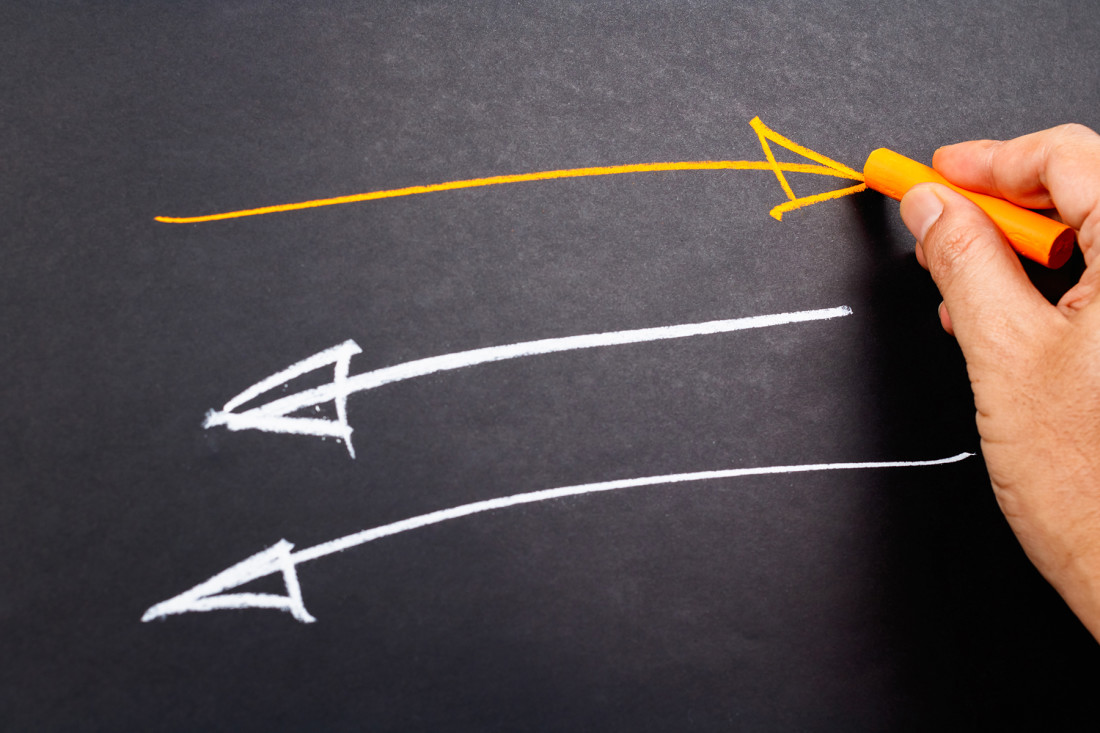 Strang claims the Supreme Court should resolve the circuit split on the issue. Just days before the Sixth Circuit decision, the Eighth Circuit re-examined and affirmed its earlier analysis of the simultaneous pleading, holding that a plaintiff can simultaneously bring a claim for benefits and breach of fiduciary duty when the “two counts seek functionally identical relief” so long as the claims “allege distinct theories of liability.” Jones v. Aetna Life Ins. Co., 856 F.3d 541, 547 (8th Cir. 2017) citing Silva v. Metropolitan Life Insurance Co., 762 F.3d 711 (8th Circ. 2014). Strang argues that the Second and Ninth Circuit also follow this approach. Ford, however, characterizes the split as illusory, claiming that all the circuits allow plaintiffs to bring both claims when they are alternative rather than duplicative theories.

The Supreme Court is likely to defer to the government’s opinion as to whether to hear the case, such as it did two years ago when denying review of an ERISA forum-selection clause case.