Posts tagged Non-Solicitation Agreements.
The Restrictive Covenant Landscape in Illinois Is About to Change
By Thadford Felton on June 15, 2021 at 3:00 PM 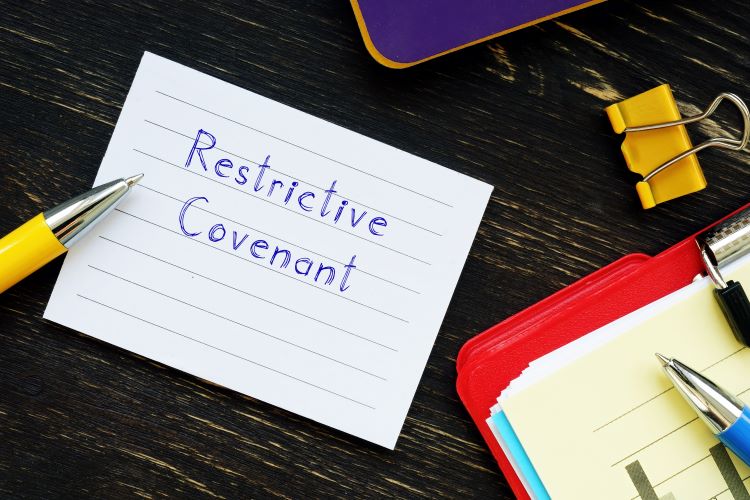 What Is Solicitation? Illinois Court Considers Doctor’s Method and Intent in Targeting Patients by Mail
By Thadford Felton on April 1, 2021 at 11:10 AM 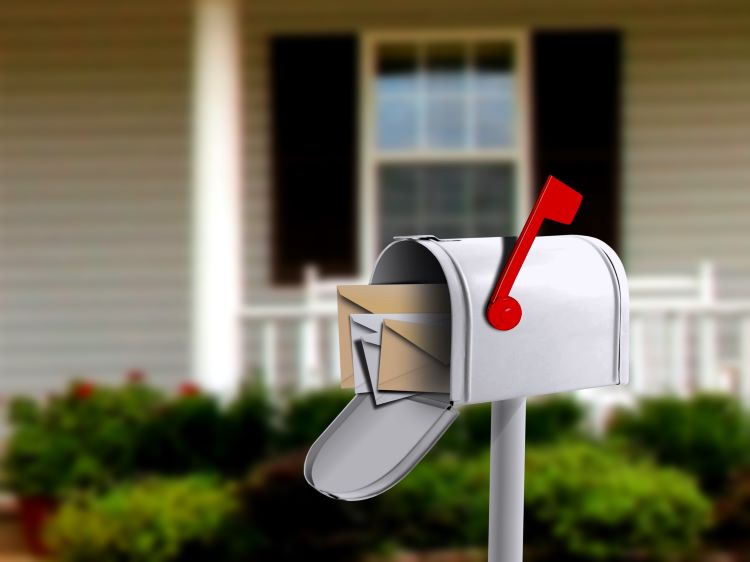 What constitutes “solicitation” in the context of a non-solicitation provision? A recent decision from the U.S. District Court for Central District of Illinois attempted to shed some light on that question. 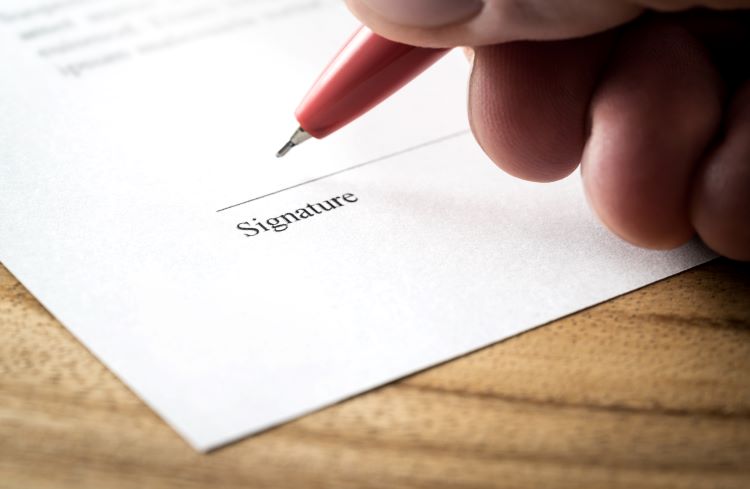 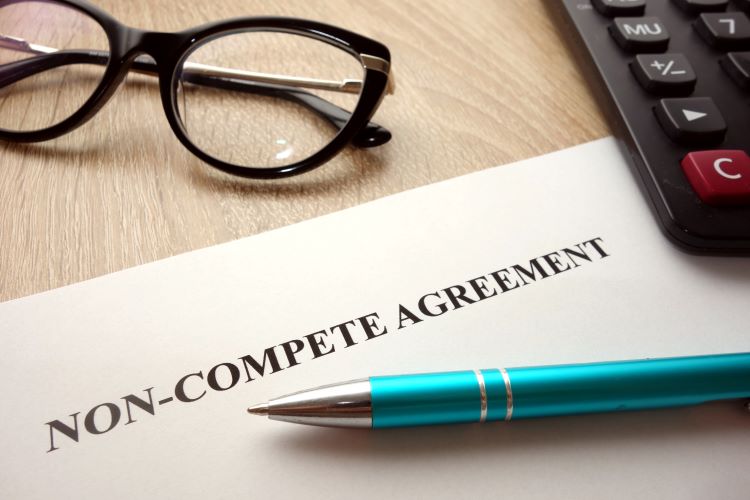 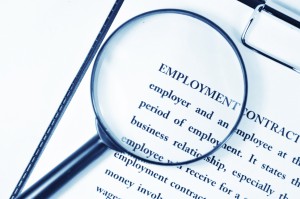 Make Sure Your Non-Competition, Non-Disclosure and Non-Solicitation Agreements Have Extension Clauses
By Thadford Felton on October 2, 2014 at 12:22 PM 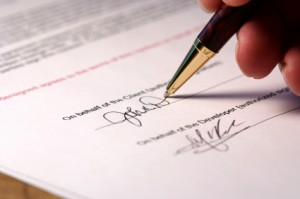