PDF
Shareholders can pursue derivative suits against insolvent corporations in Illinois
By Thadford Felton on July 7, 2016 at 2:10 PM 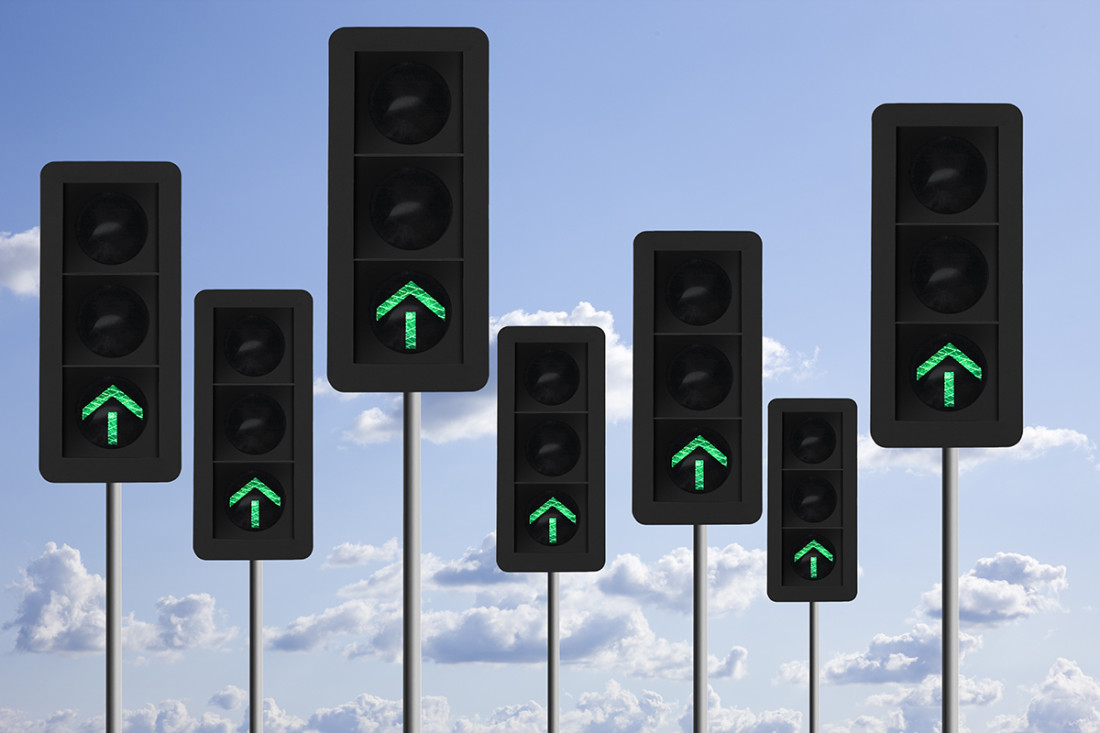 Illinois courts have long recognized that an insolvent corporation’s creditors have standing to bring a derivative action on behalf of the corporation against its officers and directors. On June 24, 2016, in a case of first impression in Illinois, the Illinois Appellate Court, First District, in Caulfield v. The Packer Group, Inc. held that shareholders have standing to pursue a shareholder derivative suit against an insolvent corporation. This development offers a means for a corporation to recoup — for the benefit of its shareholders and creditors — assets lost as a result of management’s waste and fiduciary breaches.

The Packer Group (TPG) was a closely held corporation composed of three wholly owned subsidiaries: Packer Engineering Inc. (PEI), Packer Environmental and Facility Consultants Inc., and Packer Technologies International Inc. The two plaintiffs were PEI’s president/chief technical officer and its CEO. They filed a shareholder derivative suit on behalf of TPG and PEI against the inside directors of TPG, alleging that the inside directors misappropriated and wasted TPG’s assets for their own benefit. The inside directors were TPG’s founder and chairman of the board of directors, its executive vice president of finance and secretary of the board and two members of TPG’s board.

The allegations of misappropriation and waste of TPG’s assets included that TPG’s board chairman transferred debt from another business he owned to TPG without the knowledge or approval of the plaintiffs. They also alleged that he sent PEI employees to work at his other business while they were on the PEI payroll and that TPG made payments on behalf of his other business in excess of $1.2 million.

As the court explained, a derivative action is an action a corporate shareholder brings on behalf of a corporation to seek relief for injuries done to that corporation, where the corporation cannot or will not assert its own rights. Derivative actions are one of the remedies for situations in which the management — through fraud, neglect of duty or other cause — declines to take the proper and necessary steps to assert the corporation’s rights. The stockholders are then allowed to take the initiative and institute the suit the management should have started.

Insolvency is not a shield

This decision is a reminder to business owners and corporate officers that the insolvency of the corporation is not a shield that will protect them from derivative suits. Rather, it expands the universe of potential plaintiffs who can bring such suits. It offers shareholders and creditors the tool to see through the corporation to pursue assets that officers and directors may have siphoned off as well as the proceeds of D&O policies.