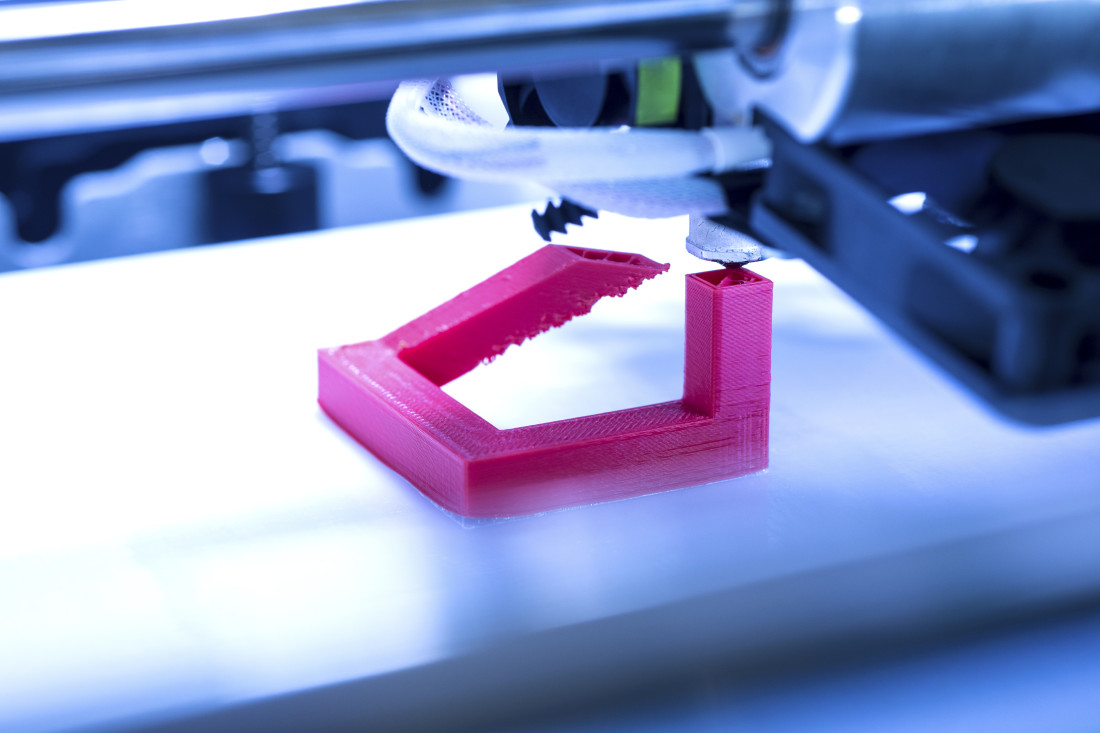 The emerging market of 3D printing is primed for trade secrets and the disputes over who “owns” these trade secrets. Shared ideas, broken business deals, and employee mobility fuels most of these disputes. The Defend Trade Secrets Act (DTSA), a newly enacted federal trade secret act, defines the term “owner” as “the person or entity in whom or in which rightful legal or equitable title to, or license in, the trade secret is reposed.” 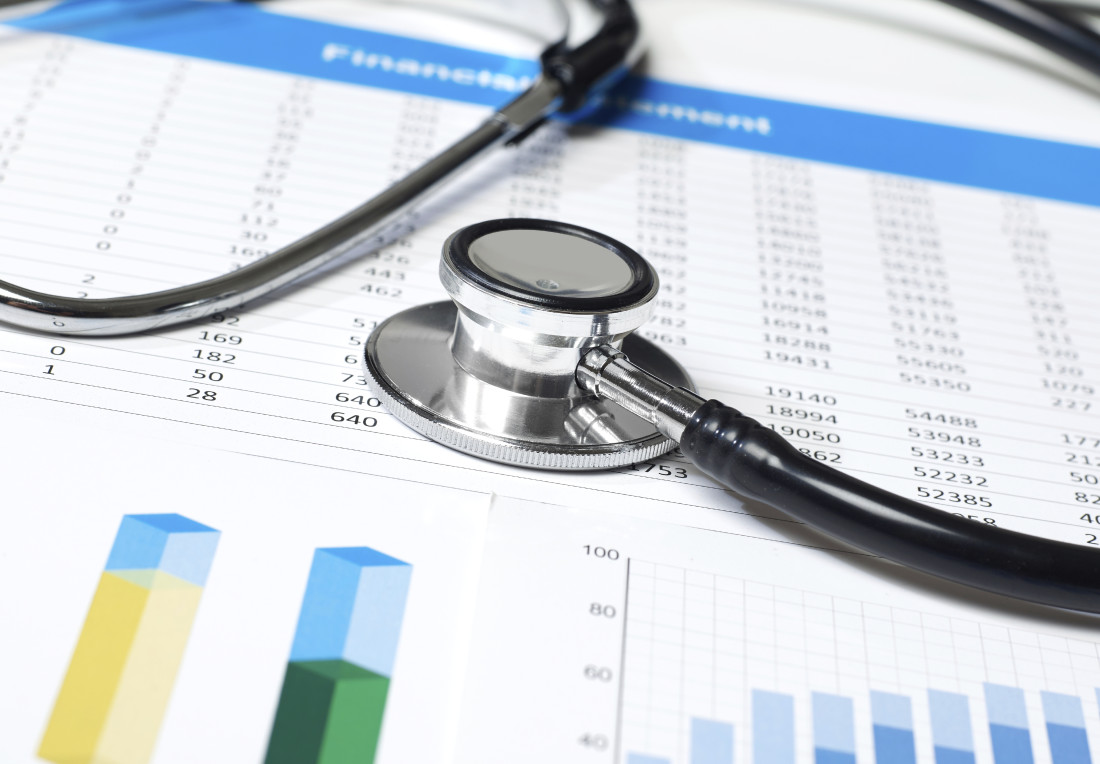 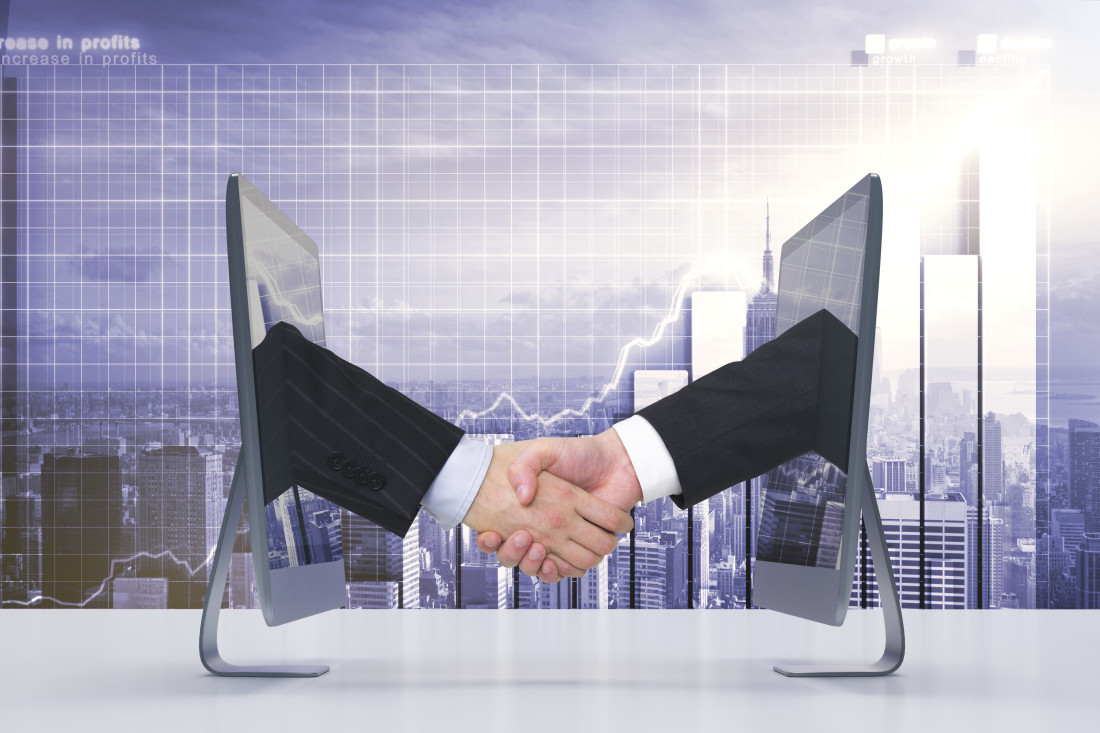 Forming contracts by “clicking through” documents on the Internet is a fixture in the transaction of business today. However, as recently recognized in Sgouros v. TransUnion, a late March 2016 Seventh Circuit decision, despite the ubiquity of contracting online, “the law governing the formation of contracts on the Internet is still in the early stages of development.”

‘Belt and suspenders’ overreach in contracts may prevent satisfaction
By David Goodman on March 11, 2016 at 8:36 AM 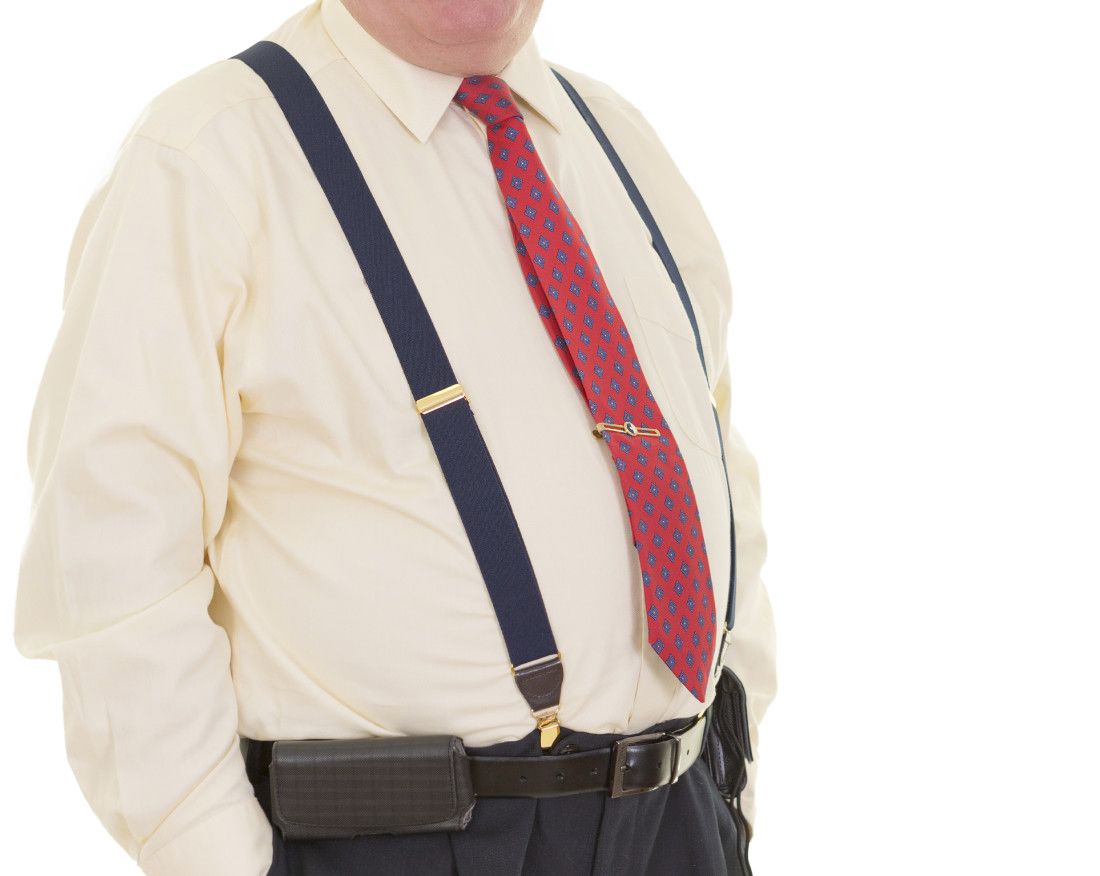 Arbitration agreement is unenforceable where a party retains the right to make unilateral modifications effective upon notice to the other party.

“You can’t always get what you want … but if you try sometimes, you just might find you get what you need.” This wisdom, courtesy of The Rolling Stones, is good advice when drafting contracts as part of an enterprise risk management strategy.

Conclusory allegations, delay prove fatal to request for TRO against former employee
By Courtney Adair on March 2, 2016 at 10:57 AM

Avoiding the pollution exclusion in your CGL insurance policy
By David Goodman on February 23, 2016 at 3:35 PM

Thirty years ago, recognizing that comprehensive general liability (CGL) insurance policies were “tailor made” to provide coverage for most pollution-related injuries, insurers added an exclusion to CGL policies in an attempt to avoid coverage for such claims.1

Depending on how the pollution exclusion is read, its breadth may effectively render the insurance coverage under CGL policies illusory. In 1997, the Illinois Supreme Court first construed the standard pollution exclusion and found that its reach is limited to “traditional environmental contamination.” However, the Illinois Supreme Court left the question of what constitutes “traditional environmental contamination” to future courts for determination on a case-specific basis.

Monitoring your employees through GPS: What is legal, and what are best practices?
By Elizabeth Austermuehle on February 18, 2016 at 2:13 PM 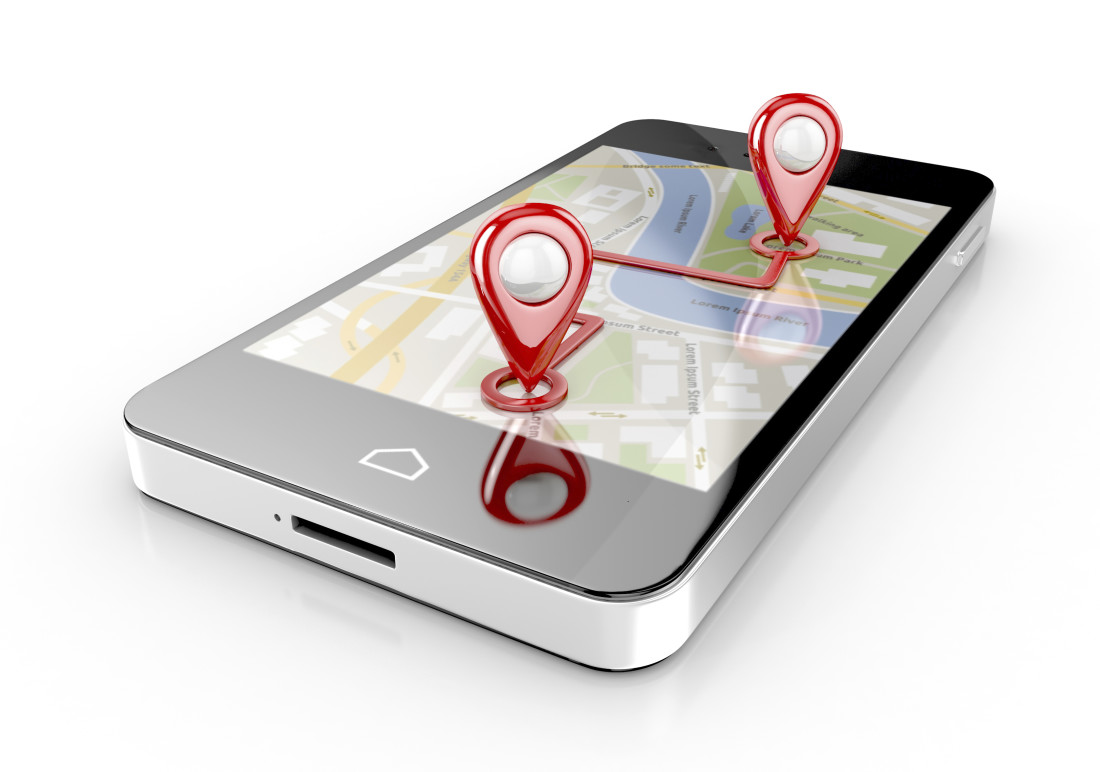 Employers who hire through intermediaries should review policies after new DOL guidance
By Courtney Adair on February 12, 2016 at 1:45 PM 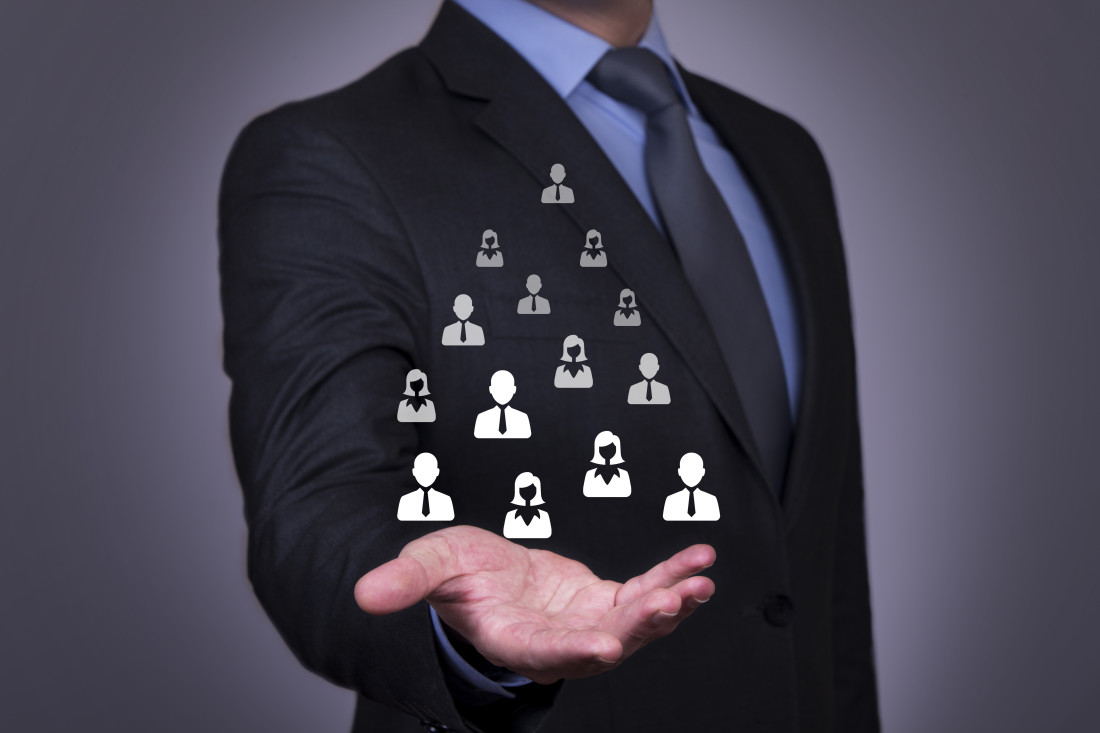 The Department of Labor’s new guidance about what constitutes a “joint employer” should cause businesses that use staffing agencies or other indirect “employment” structures or relationships to carefully review these arrangements.

Specifically, on Jan. 20, 2016, in a departure from what had been somewhat settled, the DOL issued guidance interpreting “joint employer” expansively, making clear that a business may be held liable for Fair Labor Standards Act (FLSA) and Migrant & Seasonal Agricultural Worker Protection Act (MSPA) violations committed by a “joint employer.”