PDF
Don’t disregard boilerplate contract provisions: A reminder from the Seventh Circuit
By Courtney Adair on March 7, 2018 at 9:10 AM 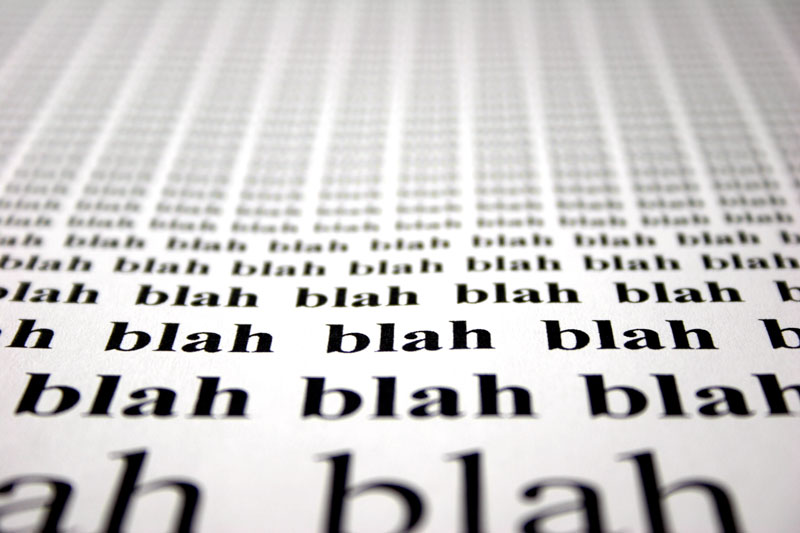 Almost all contracts contain “boilerplate” language. You may be tempted to skip over these provisions, assuming they are nothing more than unnecessary legalese. But a recent Seventh Circuit opinion, Engineered Abrasives, Inc. v. American Machine Products & Service, Inc., No. 17-1429, 2018 WL 828211 (7th Cir. Feb. 13, 2018), serves as a reminder to all contracting parties not to disregard any provisions of a contract, no matter how boilerplate, irrelevant, or inconsequential they may seem.

a. [Engineered Abrasives], on behalf of itself, its parents, subsidiaries, affiliates, officers, directors, employees, agents, successors and assigns, hereby releases [American Machine], their subsidiaries, affiliates, officers, directors, employees, agents, attorneys, shareholders, successors and assigns, of and from any and all rights, claims, debts, demands, acts, agreements, liabilities, obligations, damages, costs, attorneys’ fees, expenses, actions, and/or causes of action of every nature, character and description, whether known or unknown, suspected or unsuspected, which it ever had, now has, or may hereafter claim to have by reason of any matter, cause or circumstances whatsoever arising and including the date of the Agreement, including but not limited to the claims and defenses set forth in the Action.

The district court disagreed with Engineered Abrasive’s arguments regarding its intent to release the earlier judgment. The court granted American Machine’s Rule 60(b) motion, finding that the settlement agreement was unambiguous and released “all claims, debts … liabilities, obligations, damages” between the parties, including the judgment in the first lawsuit.

The lesson here is clear, and perhaps, seemingly obvious. All contracts contain boilerplate language. But just because the language is “boilerplate” or seems like something lawyers just put in all contracts, doesn’t make it less likely to be enforced. So, the next time you’re asked to enter into or draft a contract, carefully consider all of the terms, including the boilerplate language, or ask your lawyer to review it. That language may be more consequential than you think.