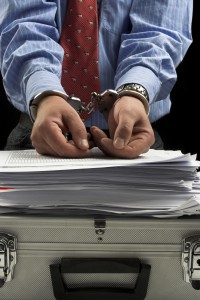 The Deflategate ‘play’: Investigations must stay independent
By Patrick Cotter on September 9, 2015 at 6:00 PM 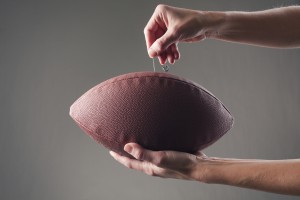 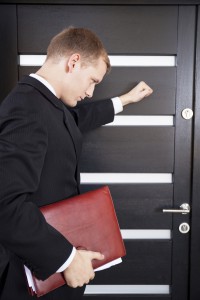